Results from the WWE Live Event Raw Show in Birmingham, U.K. on May 15th 2018 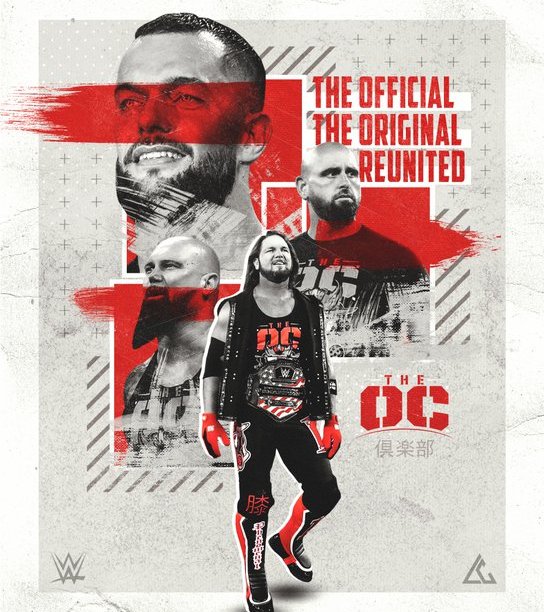 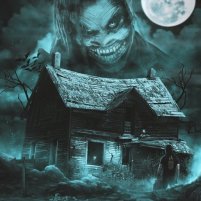 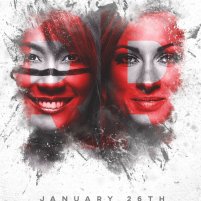 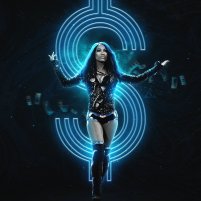 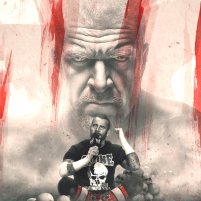 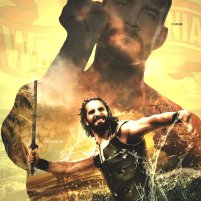 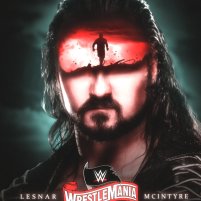